Recently Apple, Inc. has been in the headlines due to an on-purpose software modification. This highly-publicized battery story limits the amount of work that the phone’s processor will do…but only when the battery has reached a shortened lifespan. Forcing the phone into this modified state is how Apple is avoiding the problem that many people were facing: a phone that suddenly shut off under heavy load. The solution is smart and a great way to keep customers happy. 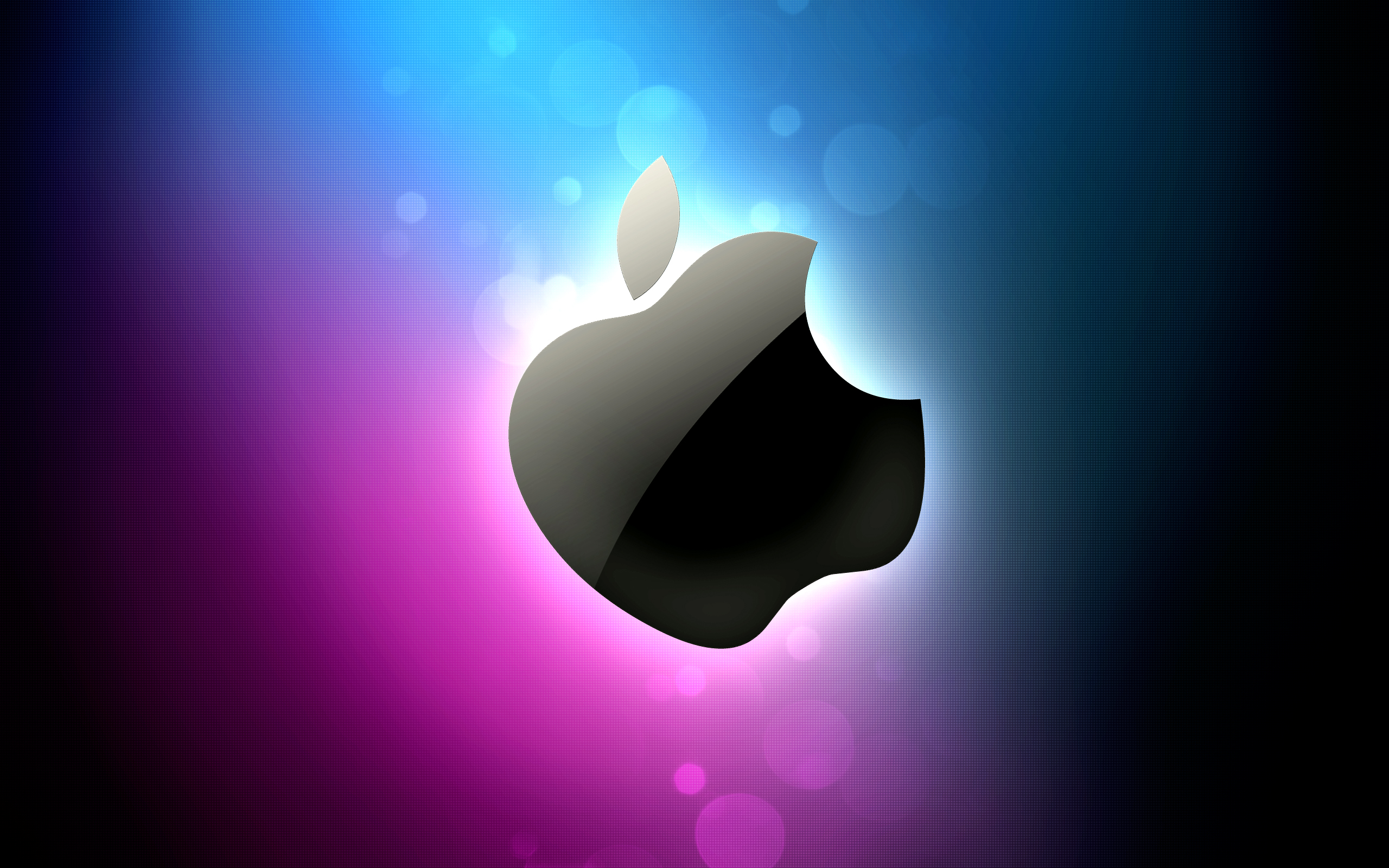 I happen to agree that a phone randomly shutting down is annoying. An older iPhone model of mine suffered from the same issue a couple of years ago. My phone would have around 30% of battery power remaining and just turn off completely. When I turned it back on, it would still tell me a similar battery percentage. Now, before anyone starts to write in, I know that the battery percentage graphic and percentage is likely to be a best guess by the software. That number does not take into account if the user is about to do some intense task like play a game with lots of moving graphics. This helpful battery indicator is just a ballpark figure, not a stone-cold fact.

Now let’s think about the user who has an iPhone from a few years ago. I have a family member with an older hand-me-down iPhone 6 that I purchased for myself in the spring of 2015 in Times Square while on a student band trip. This was during my last year as a teacher. While our students were getting ready to grab some grub at the Hard Rock Cafe, I went and replaced my older iPhone 5 (still the very best iPhone I have ever had—a flawless design). 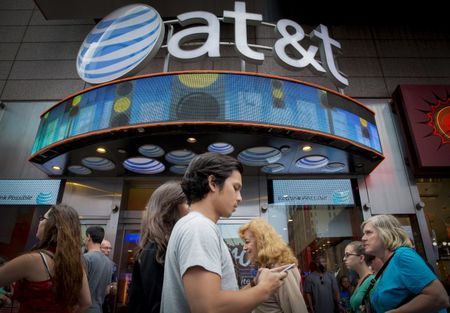 My brother, the iPhone 6’s new owner, complains that the phone is really performing poorly. His phone was released in Q3 2014, but he is pushing the newest iOS updates to it. (Hey, everyone wants the updated emoji and stickers. 🤓) Let’s think logically about this for a minute. The newest iOS was released to max out the capabilities of the iPhone 8 and allow the iPhone X to show off its new shiny features, too. The same operating system is powering both my brother’s iPhone 6 and the iphone X from three years later. That is a HUGE stretch. The fact that Apple can pull that off with older hardware astonishes me still. 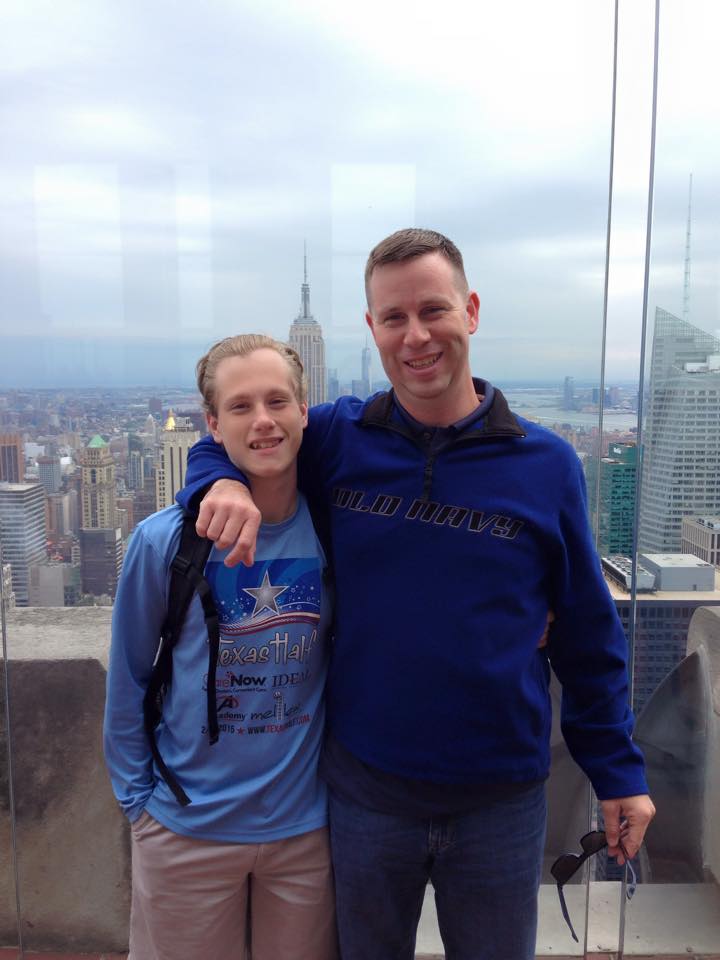 My brother Stephen and I in New York City at the Top of the Rock, May 2015

Every year a new iPhone comes out. Almost like clockwork people clutch their pearls and blame Apple for purposefully ruining their older model iPhone with a new software update. As if Apple has some Trojan horse that they roll into the phone and go all Montgomery Burns while twirling their moustache waiting for the older phones to finally die.

Absurd. Apple’s wealth can barely be measured. They are not purposefully killing off old phones. They are doing fine. This is similar logic to the conspiracy theories that imply that thousands of people need to keep a secret and never tell anyone about the secret alien ship or assassination. Humans are not that great at keeping secrets. Plus, Apple’s engineering team is well-known to be full of solid people who either would not code these requirements or would resign in protest for being asked to do such a task. It’s a company obsessed with quality. This is the reason I switched to Apple computers in 2006 and likely why many people are using them to this day. High-quality.

No, what the company is doing is prolonging the life of the older phones out in the world. They engineered a way to allow older iPhones that are pushed beyond the battery’s useful lifespan to keep on being mostly useful. For some reason people seem to forget that batteries die. Every person has had a watch stop ticking or a remote control not change the channel. Just because we pay $800 for an iPhone doesn’t mean that the company has defeated physics. 🤣

Now..Apple DID blow the messaging of all of this. I have no idea why they didn’t come out and say something like, “We have found a way to prolong older iPhones that have a dwindling battery life.” Something like a Public Relations message in this fashion combined with a message in the phone would go a long way to help this out. What we can never know is how many people would also lose their minds if Apple took this approach. It is a classic “damned if they do, dammed if they don’t” scenario. No matter how you slice it, they took action and made something happen.

As a consequence, they are offering to replace older batteries for $29 now. That’s a steal. Go replace your batteries and make your phones last even longer.